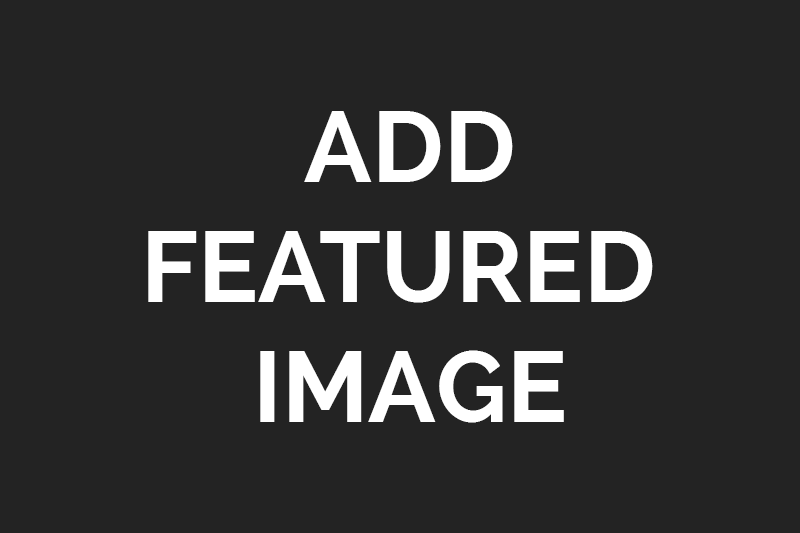 Written by Vivek Shah and published on https://www.pestworld.org/.

According to the American Housing Survey, nearly 80,000 Americans have a garage. Garages are a great asset to have at home — they keep your vehicles safe, provide additional storage and can be used as a workshop or hobby room. Unfortunately, many garage owners struggle with an unwanted pest infestation, including bugs and rodents. Once these pests make their way into a garage, they can destroy your belongings, damage the structural integrity of the room and may make their way into your main living space if not stopped. If you are suffering from a garage pest infestation, here are some steps you can take.

The garage is meant to give shelter to your car, store tools, sports equipment and anything else that needs to be packed up out of sight. It also serves as the perfect shelter for bugs and rodents. Compared to more secure parts of the house, the garage – sometimes left open for extended periods of time – provides easy access to your home for bugs and other small critters seeking protection from the outdoor elements. The first step in keeping bugs out of the garage is identifying them.

Identifying Bugs in the Garage 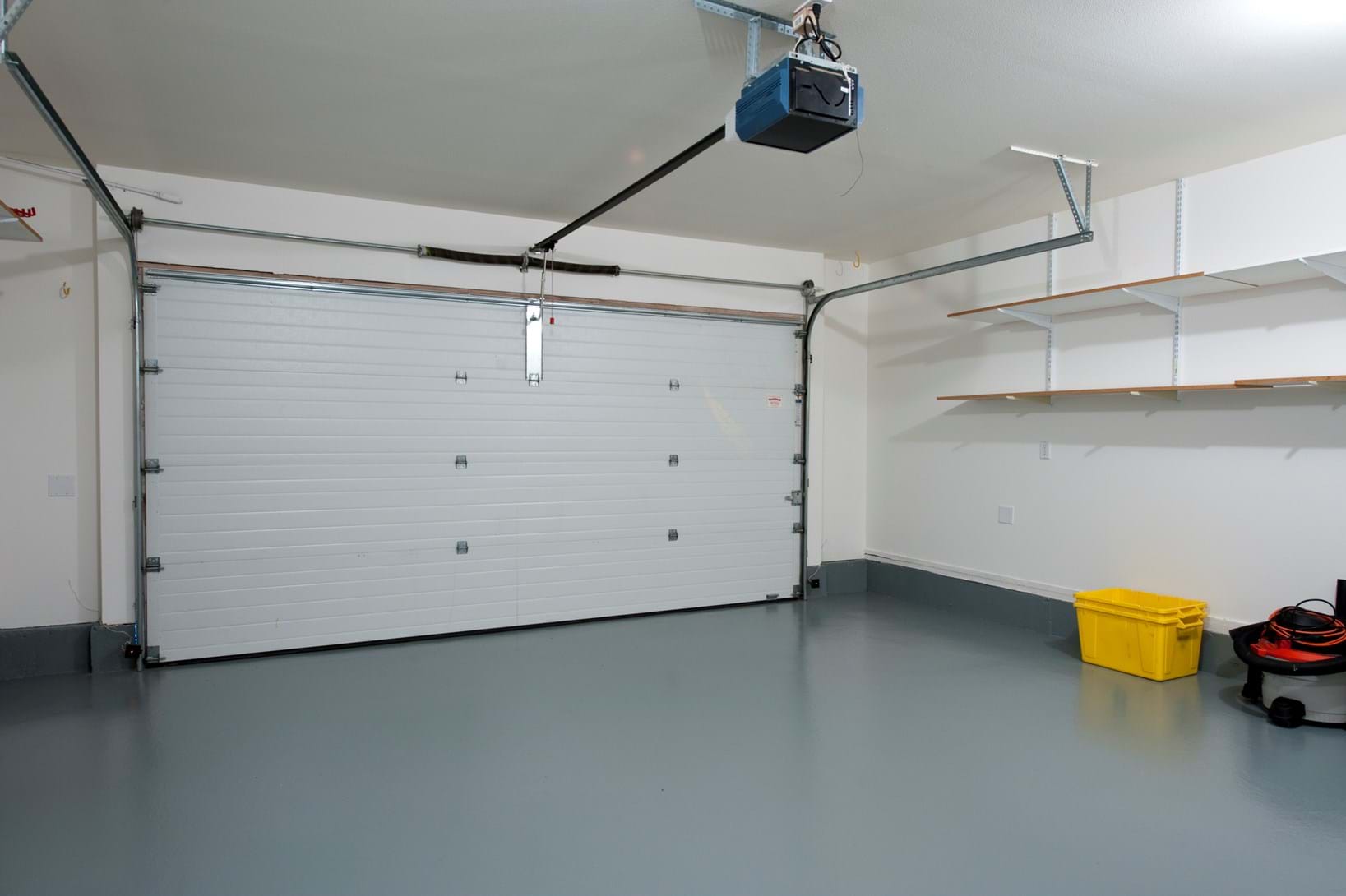 Silverfish in the Garage

Known to infest almost all parts of the house, silverfish are particularly fond of garages. They either gain entry by sneaking under doors or by being brought in via infested items like cardboard boxes. Once inside, these fast and agile pests will feed on paper items, glue, clothing, and food such as flour, meat, and even other silverfish. An infestation can quickly grow, as females can lay up to three eggs per day, hiding them in cracks and under objects.

Crickets in the Garage

Camel crickets, named for their humpback appearance, will often invade structures such as garages when the weather gets too hot and dry for them. Camel crickets are also able to traverse environments using their jumping abilities and can wreak havoc in garages by damaging fabrics and clothing, no matter how high of a shelf they are stored on.

Mice in the Garage

During the winter months, deer mice will seek shelter from the harsh conditions in garages. While these invaders will build nests in storage boxes and wall voids, they can even sneak into cars for extra warmth. Plus, cars have an abundance of chewable items – from food crumbs to wires – making garages even more enticing to them. Able to squeeze through holes as small as a pencil, deer mice can easily make a home out of any garage that is not properly sealed.

Spiders in the Garage

Feeding on smaller insects, house spiders have a difficult time surviving in modern-day homes that employ effective pest control methods. As a result, they migrate to areas of the house that are more susceptible to pests, such as garages, in order to feed themselves. Once inside, they will get started spinning webs and laying eggs.

Sowbugs in the Garage

Sowbugs are land-dwelling crustaceans with worldwide distribution. Sowbugs are confined to areas of high moisture because they lack a closing device for their respiratory system and an outer waxy layer of their exoskeleton that would reduce water loss. For this reason, they are inactive during the day when the sun is shining and instead hide under objects to prevent moisture loss. They can be found around buildings and will occasionally enter homes via door thresholds. Homes with sliding glass doors are particularly susceptible to a sowbug infestation. If a homeowner finds multiple sowbugs inside, it likely means that there is a large population immediately outside the home.

Flies in the Garage

Homeowners may encounter flies in the garage and other areas of the home. Flies are attracted to buildings by air currents and odors. Oftentimes, they will enter garages when the garage door is open. House flies can be found resting on nearly any surface including on walls, floors, window sills and other various objects found in the garage.

Ground Beetles in the Garage

Ground beetles get their name from their general habit of occurring on the ground. They are usually found hiding underneath stones during the daytime. Most species are nocturnal, meaning they are active at night. Ground beetles enter homes by crawling under poorly sealed garage doors or flying through open windows.

Why Pests are Attracted to the Garage

Though the garage provides pests with the same amenities as other parts of the house, such as warmth and food, its accessibility relative to other rooms is what sets it apart. As vehicles and people move in and out of the garage, the constant opening of the garage door allows pests to easily enter. After sneaking inside, intruders like silverfish and deer mice will make themselves at home in storage boxes and wall voids, while house spiders and other pests cozy up in the corners. Since the garage is generally used for housing cars or storing old sports equipment, it is typically not cleaned very often, allowing pests to hide and survive amongst the clutter. Additionally, house spiders can feed on smaller bugs while silverfish and deer mice will eat food being stored in the garage. Ground beetles are attracted to lights, so any lights left on overnight in the garage will draw them in.

Tips to Keep Bugs Out of the Garage

Similar to other areas of the house, eliminating access points and minimizing pests’ ability to gain entry are essential to keeping both pests and their prey out of the garage. Homeowners should outfit windows and doors with effective weather stripping and seal any cracks or holes with silicone-based caulk, steel wool or a combination of both. Silverfish, camel crickets and sowbugs are attracted to moisture, so fix any leaky pipes and use a dehumidifier if necessary.

Cleanliness is key, as well, to prevent an infestation in the garage. Reduce clutter by organizing storage items and keeping them off of the floor. 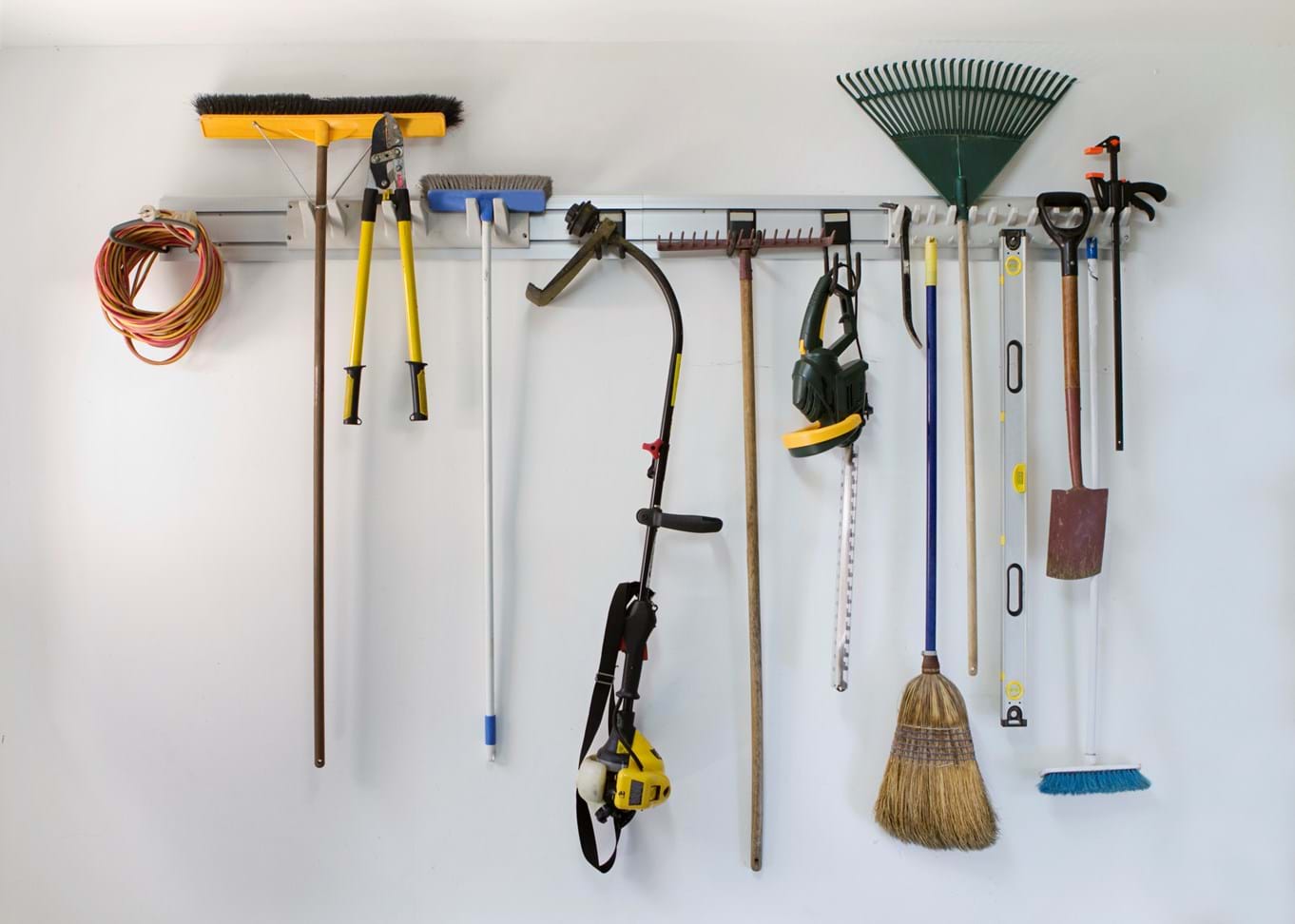 Consider using resealable plastic containers rather than cardboard boxes when possible. Doing so will help get rid of any potential nesting spots for silverfish and deer mice. Be sure to routinely sweep or vacuum the garage, too, in order to remove food crumbs, spider webs and eggs. Additionally, inspect items for pests before storing them in the garage.

Threats Posed by Bugs in the Garage

Although you may not spend much time in your garage, an infestation in this part of the house can still be troublesome. House spiders, sowbugs, ground beetles, camel crickets and silverfish do not pose any serious health threats, although the latter two can cause damage by chewing on items such as clothing, upholstery and paper goods. Deer mice, however, can transmit the potentially fatal hantavirus through physical contact or the breathing in of aerosolized urine droplets. Furthermore, they have been known to make their way into cars for added warmth, causing damage by chewing on critical wiring. Flies can harbour more than 100 different kinds of disease-causing pathogens.

How to Get Rid of Bugs in the Garage

The most effective way to get rid of bugs in the garage is to call a licensed pest control professional. A qualified professional will conduct a garage inspection to identify the source of the problem and recommend a proper course of treatment. He or she will look for entry points, signs of pest damage to storage and more. If sowbugs are found in the garage, they can be removed with a vacuum.